The sun is one of the most powerful physical object known to man. Think about it: it's massive, over 100 times the size of the earth. It's so bright that it can blind you. It emits such intense radiation that it can burn you. Light, the fastest moving thing in the entire universe, takes minutes to travel from the sun to the earth. Pretty powerful for being a staggering 92.96 million miles away.

The sun is also the ultimate power source. It powers nearly all life on earth. The only exceptions are a handful of remote deep-sea vent and cold seep ecosystems. It is the base of the food chain, the ultimate source of the energy that all life needs to survive and to function.

So it makes a lot of sense that the sun is also a very important source of renewable energy for our homes. 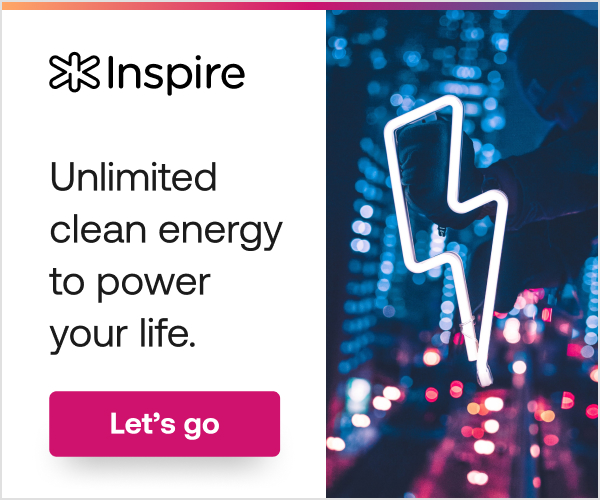 During the second half of the 20th century, it became increasingly evident that our historical reliance on fossil fuels was not sustainable.

Fossil fuels, like coal and petroleum, form only under very specific geological conditions, and the supply is finite. Burning fossil fuels generates greenhouse gases and pollutes the air. Heading into the 21st century it's become obvious that we need an alternative to fossil fuels.

And what better source of energy than the sun, that powerful star that sustains our very existence? In recent years, new developments have decreased the cost of solar energy significantly, while improving the efficiency of solar panels and solar cells.

How Does Solar Power Work?

All light, including sunlight, contains energy.

When light hits certain types of materials, that energy converts into an electrical current. The first true solar panels used large crystals of silicon. This element is an intrinsic semiconductor. Due to its atomic structure, when silicon is exposed to light, the electrons move, and an electrical current is generated. Silicon can convert a significant amount of light energy into electricity, but the cost of creating these silicon crystals can be quite prohibitive.

Newer photovoltaic materials use thin, flexible films made from less costly materials, such as copper-indium-gallium-selenide, which are combined into devices called solar cells, and arranged on solar panels.

Rooftop solar panels are best for homes in geographic areas where sunshine is reliable and tree coverage is at a minimum. The photovoltaic cells on a solar panels collect sunlight during the day, which converts into direct current. A device called an "inverter" converts this DC electricity into alternating current (AC), which is sent to an electrical panel to power your home. These solar power setups generate an excess of energy, offsetting energy use at night and during overcast weather.

The Future of Solar Energy

The key to improving the efficiency and cost-effectiveness of solar power lies in developing more efficient photovoltaic cells.

As solar technology develops, it could potentially become one of the world’s leading sources of electricity. A 2011 report from the International Energy Agency estimated that by 2060, solar power could potentially provide over 30% of the world's energy. This could go a long way toward reducing fossil fuel dependence and greenhouse gas emissions.

With sufficient funding for research and technological development, along with true commitment from politicians and industry leaders, the sun's energy may be one factor in getting us closer to a cleaner future.

If you are interested in learning more about the benefits of renewable energy or how to switch to clean energy, you're in the right place. Inspire is a renewable energy company focused on lowering reliance on fossil fuels. Click the banner below to learn more. 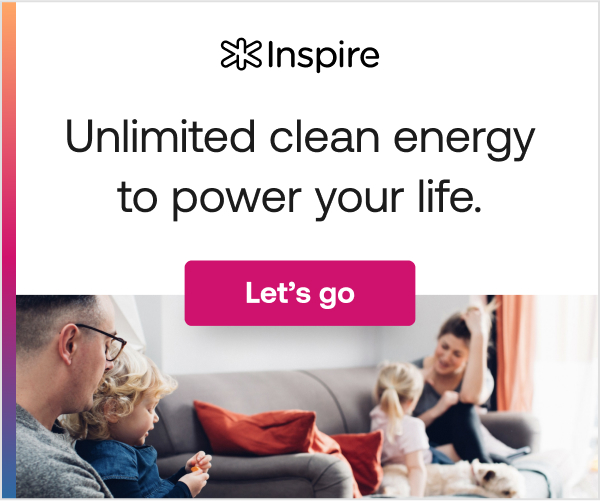 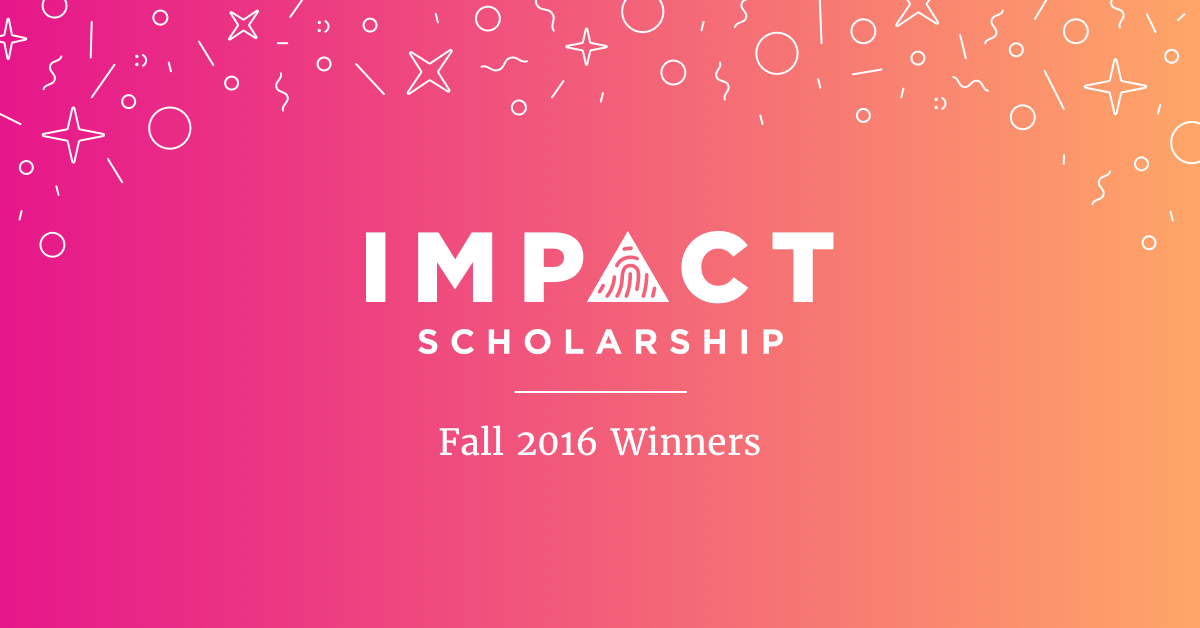 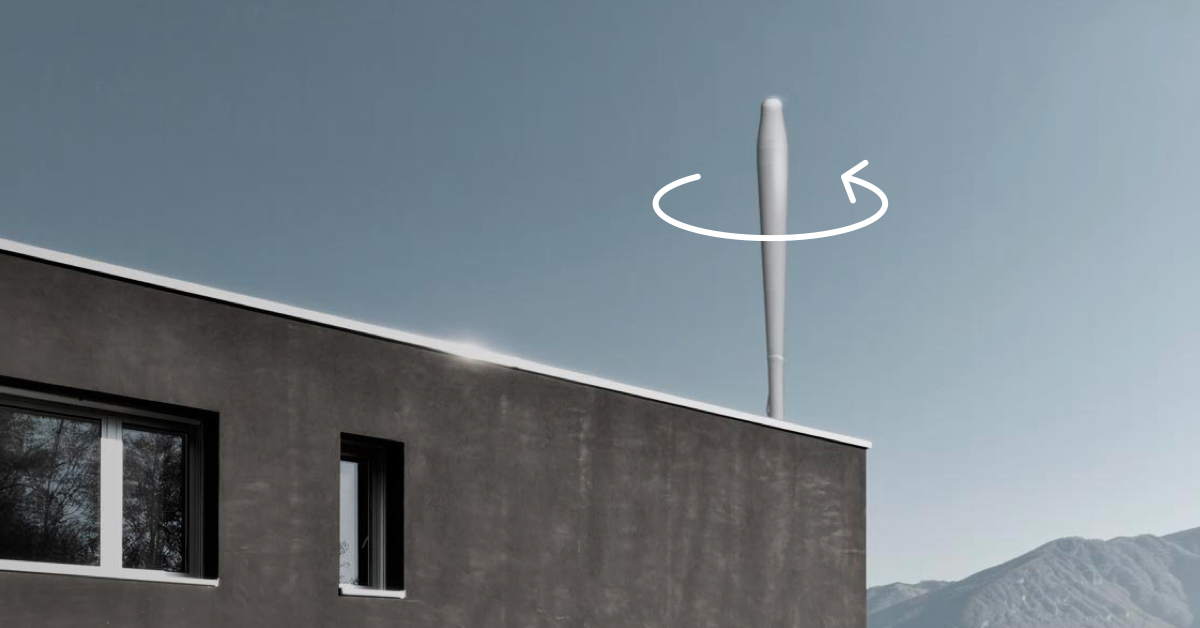 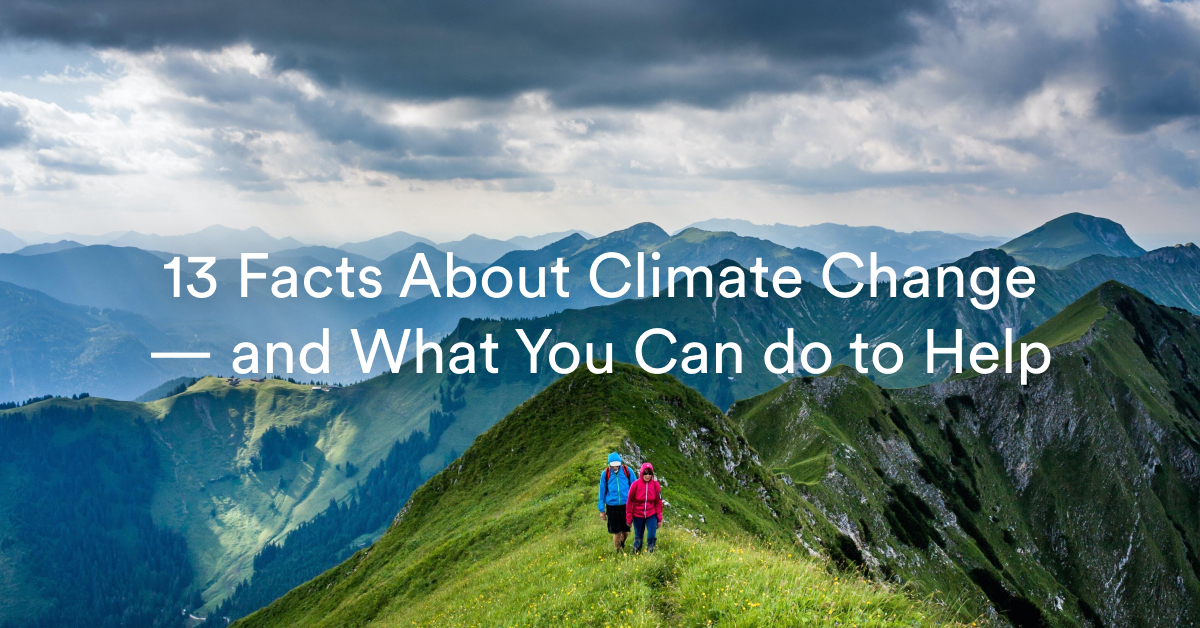 13 Climate Change Facts – And What You Can Do To Help