This Philly Brewery Isn't Afraid to Test the Hoppy Waters When imagining an evil genius, one rarely pictures a sustainability minded Irishman who has a bee apiary on the roof of his bright and welcoming brewery. Co-owner Trevor Hayward of Evil Genius Brewery in Fishtown, Philadelphia has us calling into question all we ever knew about villains, brewing, and starting a successful business.

Welcome to the neighborhood! Tell us about your journey setting up shop here in Fishtown.
Trevor Hayward: We opened the doors to our own brewery and taproom in March of 2017. But we've actually been around as beer makers since 2011. Up until about when we opened this location, we had been doing contract brewing, essentially telling someone else how to make our beer using our ingredients and our recipes. But the idea we always had was to open our own brewery and tasting room. In 2015 we started our search for the perfect building in Philadelphia. This place was in pretty poor condition when we found it, the roof was collapsing and it was being held up internally by scaffolding. But we loved the charm it had from the start, and we finally completed renovations 18 months later.

Is there anything special you can tell us about what you guys did to the building?
Trevor: Well, we wanted to find ways to make the space as sustainable as possible from the start. We pulled all of the wood from the roof to construct all the stools and tables you see in the taproom. Also, one of the original main beams had to be removed, but is now being used as the footrest at the bar. And why Philadelphia?
Trevor: Well my business partner, Luke Bowen, and I met in graduate school at Villanova University. We looked at setting up shop in some of the surrounding suburbs but we knew we wanted access to a larger, more on-brand customer base. We liked Fishtown specifically because so much change is happening here, and we were excited to be apart of that change.

And why beer?
Trevor: Well, I was always a good customer of it! I think there are very few guys out there that would say owning a bar or brewery has never crossed their minds. I always joke that Luke and I were just the ones stupid enough to do it! You guys are pretty notorious for your beer names. What's on tap right now?

We have a chocolate peanut butter porter called Purple Monkey Dishwasher, an "almost" IPA called O'Doyle Rules, and I Love Lamp, a pineapple hefeweizen, to name a few. We actually refer to our tasting room as "The Lab", and that's where we experiment with new flavors, such as our It's Raining Cats and Dogs? False! Precipitation Consists Almost Entirely Of Water, which is our experimental unfiltered lager.

How else does Evil Genius support sustainability?
Trevor: Well, brewing is very water intensive - every gallon of beer you make takes about seven gallons of water. We try to balance that out by using compostable flatware so we eliminate the need to run extra dishwashers. Interestingly, we also have a bee apiary on the roof. As many of us know, bee populations are declining. We saw all this empty space on the roof and decided to partner with the Philadelphia Bee Company to do something of use with it as another way to restore balance to our city. And how does Inspire help you in that mission?
Trevor: There’s no way we would have switched suppliers if our membership with Inspire didn’t support 100% renewable energy. For a brewery in such a progressive city, it made sense for us to make the right choice. Sustainability is something we care very deeply about. We need to do everything we can to reverse course as much as possible. While I am not arrogant enough to think that we will change the world just because we participate in some small sustainable practices - if everyone were to do their part, we very well could. 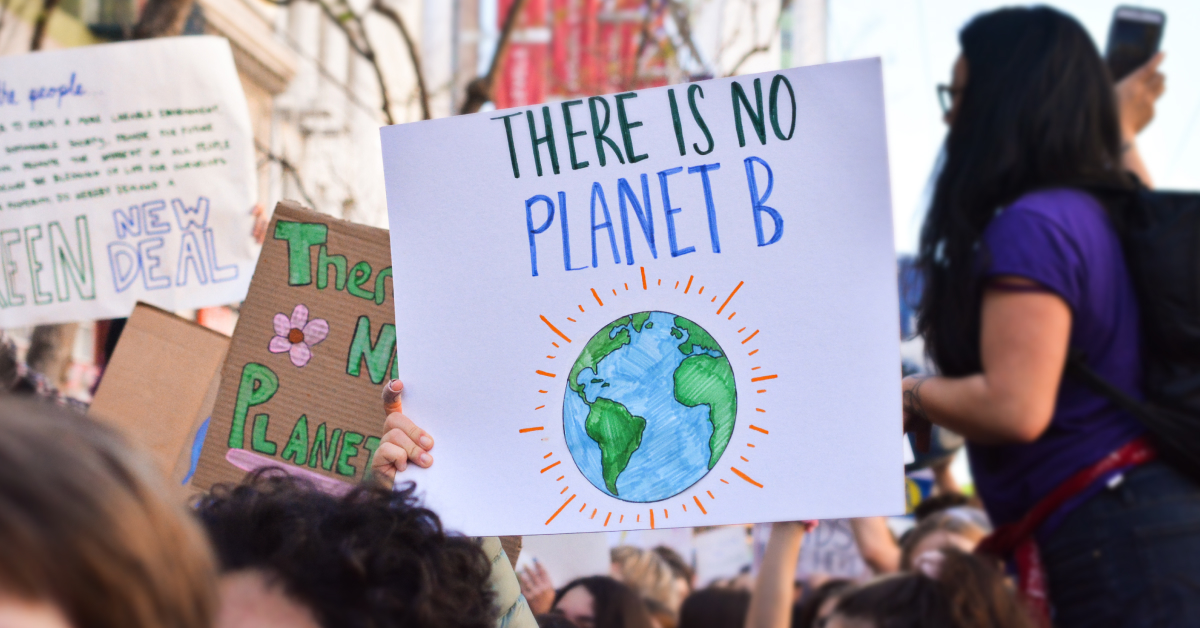 You Have the Power to Save the Planet 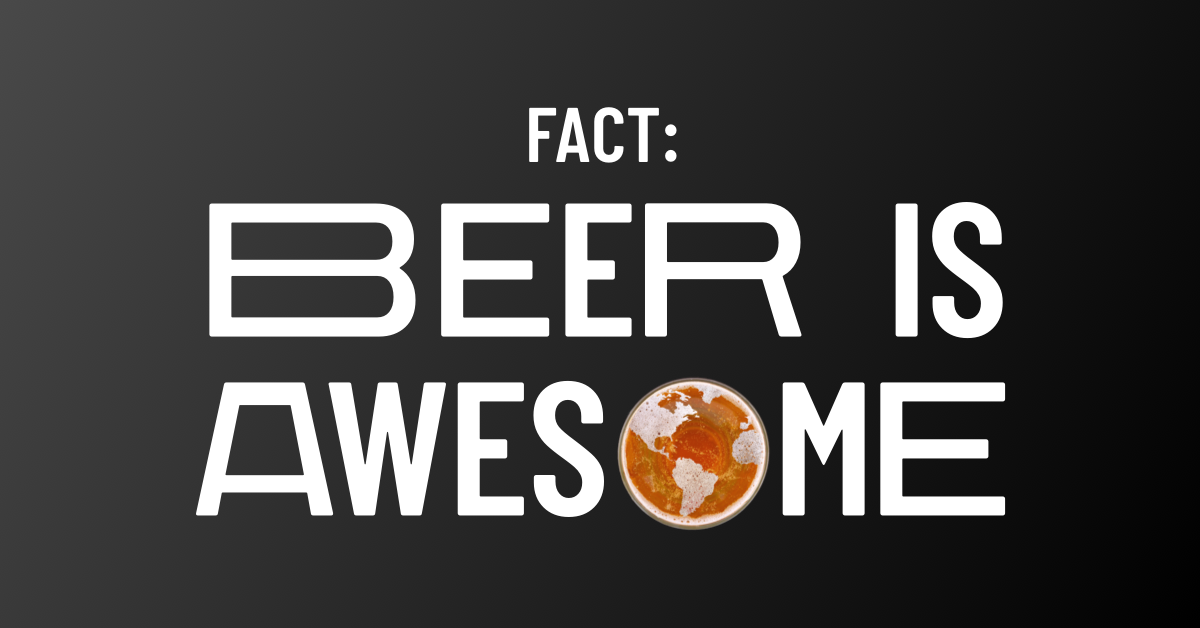 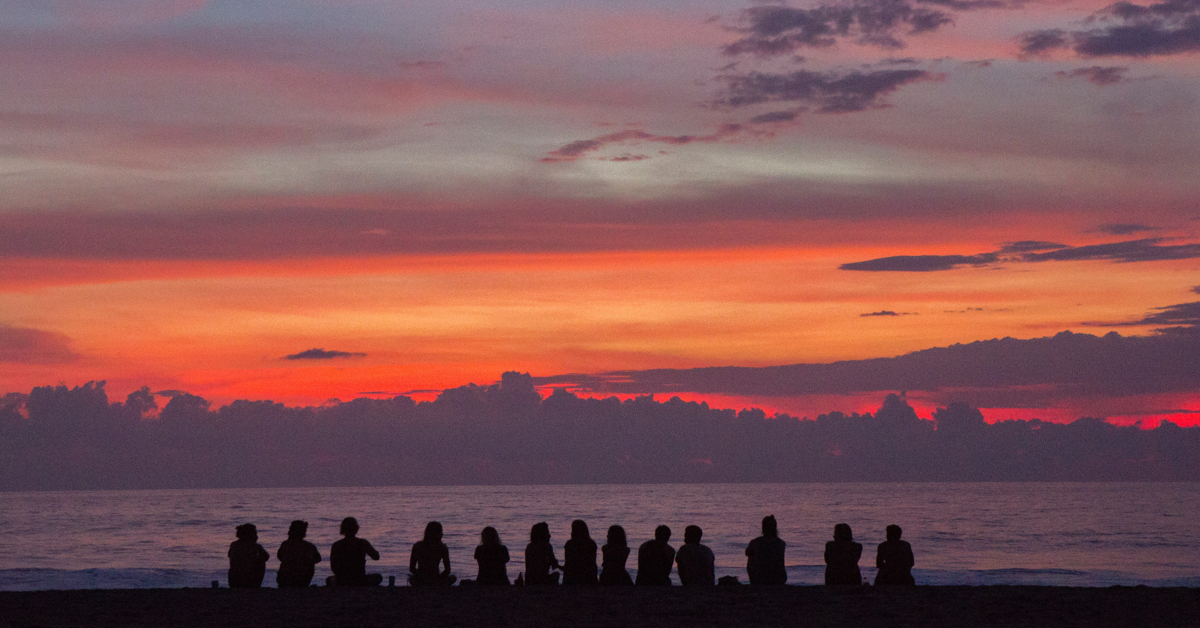