Becoming an instant classic in Philadelphia, a city filled with long-established traditions and a famously historic past, is not an easy thing. Read how Tim Patton of St. Benjamin's Brewing Company did just that and established his brewery within the beer-thirsty union.

St. Benjamin’s is becoming one of the staple breweries in Philadelphia. If you had to describe St Benjamin's for us, what would you say?

Tim Patton: St Benjamin's is a full production brewery with an attached taproom, as well as a full service restaurant and bar. We have our beer on tap, and we sell Pennsylvania wine and spirits as well. In addition to our brick and mortar brewery, we distribute our kegs and cans all the way from Lancaster to Cape May.

What was the problem you were trying to solve for by opening St. Benjamin’s?

Tim: The idea was always to make really great beer and get it into people’s hands. We wanted to focus on some styles that were not as common and considered more eclectic within the industry. We focused on historic styles, like cream ales and our “Export Stout” made here in Pennsylvania. These beers are not really mainstays in other breweries, and we wanted to be different in that way.

Word on the street is that you are a tech-guy turned beer-guy. What’s that story?

Tim: Well, I was in software development for a long time. I cofounded an internet company called DealCatcher.com based in Wilmington, Delaware in the summer of 1999. It was an online coupon company, and is actually still in existence. I was looking for a change of career, I had done software development since I graduated college in 1999 and was heavily interested in computers since I was a little kid. I wanted a change of pace, I wanted to work with my hands in a different way, and I wanted to interact with people more. When did you realize the answer was beer?

Tim: Well, I was home brewing for a while. Two years before I got the idea for the brewery, I got really into craft beer culture in Philly, just learning all the ins and outs. Then the planning began in 2010, and in 2014 we opened.

What else differentiates you?

Tim: We make a wide breadth of styles and cover all sections of brewing. We look at ourselves as people who really want to examine the whole history of brewing in Philadelphia and the region - we want to understand where it’s going and where it’s been in order to make better beer. Additionally, being a smaller startup brewery, we are able to relentlessly focus on quality. Quality control is one of our number one goals and we don’t let anything out the door that isn’t bright and flawless.

What are some trends you notice happening in Philadelphia and the region in terms of beer?

Tim: Things have moved local. Since I first moved to the city, a lot of the bars we all went to were heavy on Belgian beers and West Coast IPA’s. Now, everyone is filling their lists out with local beers and even participating in local collaborations between the bars and the breweries themselves. Why do you think people are focusing on the local aspects of the beer they drink?

Tim: I think people in general want to know where the things they enjoy come from. They want to feel like they are having personal experiences with these items, and beer is driven by this people-focused culture in which it exists. Now, you can meet the brewer of the beer that they love, as opposed to imagining an invisible person in a brewery in Belgium that they will never get to shake hands with. I also think the environmental benefits of staying local plays a part in people’s minds. By remaining within the region, the process itself involves less of a footprint, fossil fuel usage stays low, local ingredients are used, and every dollar you spend remains in the local economy.

What about South Kensington made it the perfect place for St. Benjamin’s home?

Tim: There are some key reasons why we deliberately chose South Kensington. For one, there are so many perfectly suitable warehouses for brewing beer. Also, the access we have here to the Philadelphia market is perfect. We are close to all of our accounts. The neighborhood itself is full of history, the community is active, and we could really see ourselves being apart of the neighborhoods growth. I knew from day one I wanted to be an urban brewery, not one that was slightly divorced from the neighborhoods it serves. I wanted people to just come by. I wanted to be an anchor business that brought people to South Kensington so I could help it grow.

And finally, why Inspire?

Tim: The complementary energy audit Inspire offers business owners was really appealing to me. This is an incredibly old building that has had several different contractors work on multiple different parts, and I have not had the chance to really look it as one whole unit. Knowing how it performs from an energy efficiency standpoint was important to me.

Also, climate change is happening and it is real. It is effecting our raw materials and we need to do everything we can to reduce our footprint so these raw materials continue producing. We need barely, coffee, chocolate, and others - all of these growing areas and climates are rapidly changing. Obviously, we are only one small brewery, but the more and more people like us do, the more we can demand that larger players in our industry do the same. 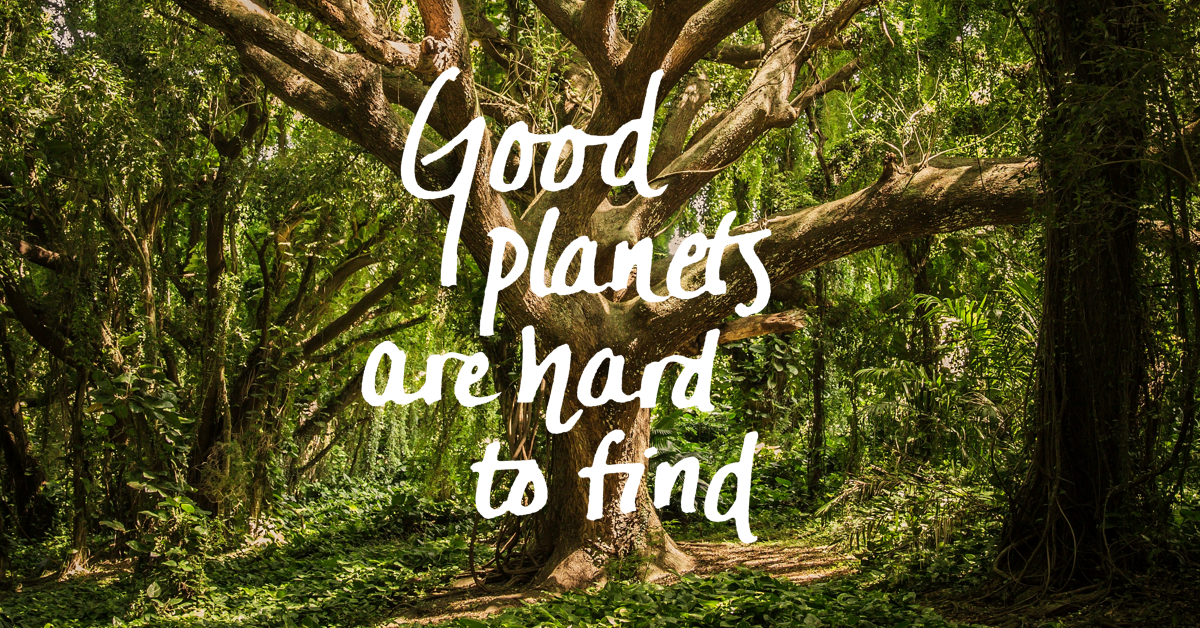 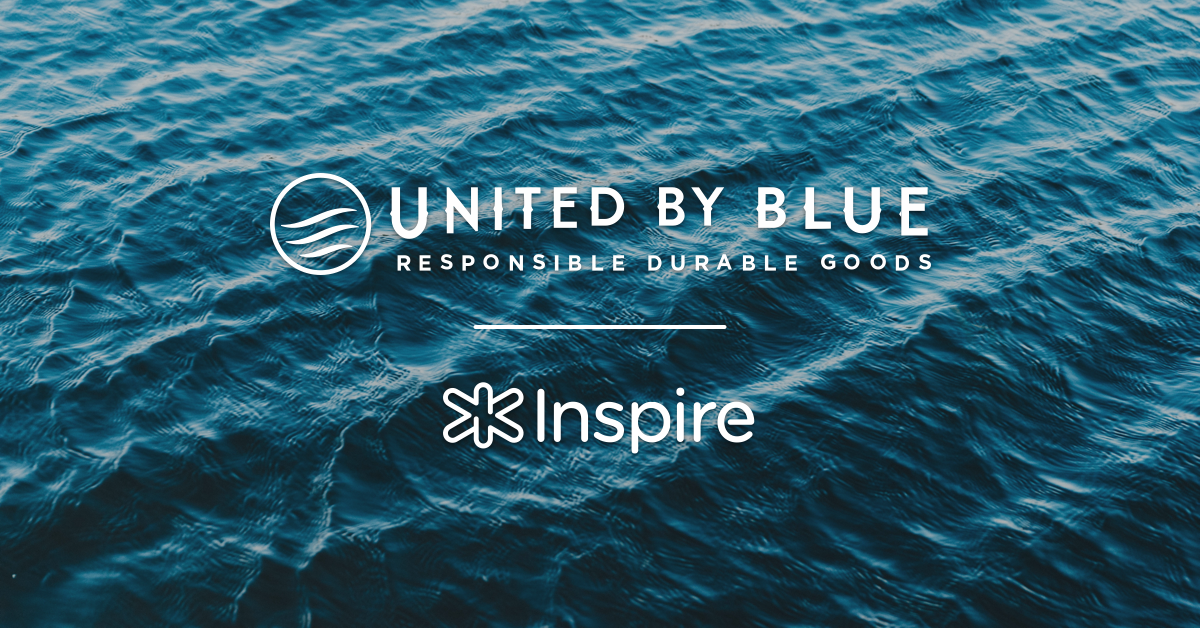 Inspired by: United by Blue 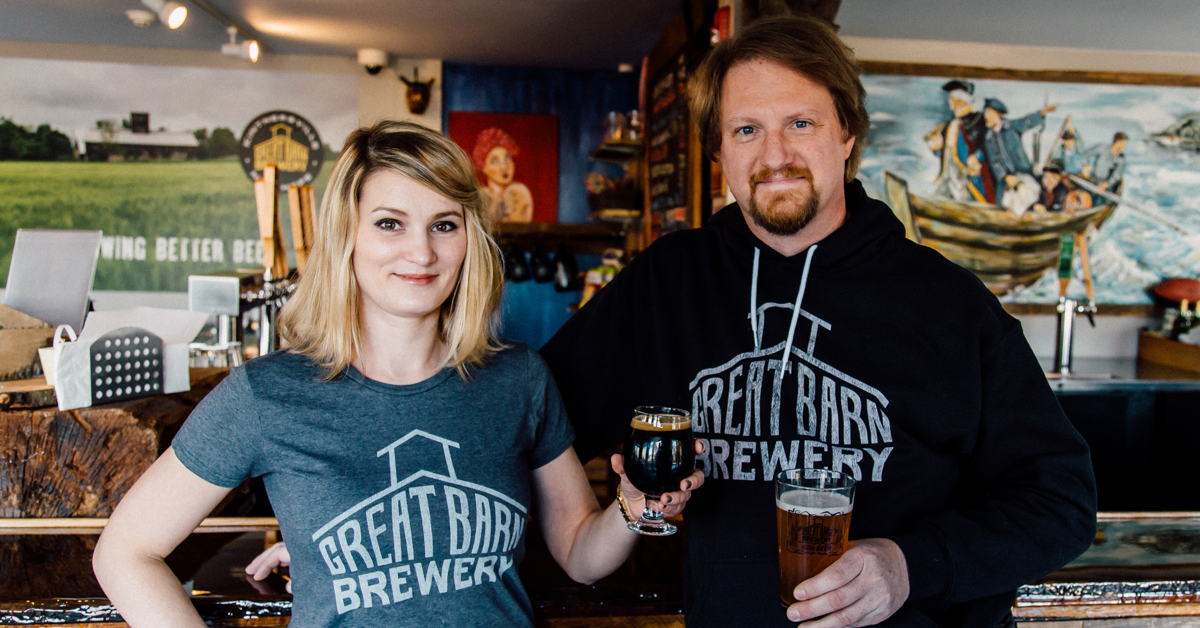