Already a member? Chat with us below and we'll help find your referral code.
Homepage >  Blog >  Connected Movement >  How Wake Up Yoga Bridges Authenticity with Business

How Wake Up Yoga Bridges Authenticity with Business

Fifteen years ago, a passionate yogi stretched herself and became a relucantant, yet ethical, business owner. Being a businesswoman doesn't bother Corina Benner anymore, so long as she can continue to have a positive, conscious impact on the neighborhood.

Are you the sole owner of Wake Up Yoga?
Yes, but I think it’s more accurate to say that Wake Up Yoga owns me.

You have three locations around Philadelphia. When did you first open?
We opened our first location in Fairmount in 2002, on East Passyunk in June of 2009, and our flagship in Rittenhouse in August of last year. I ended up living above the place I eventually turned into our first studio.

And how long have you been practicing yoga?
I started practicing yoga in 1992, and then in 1996 I moved to New York City. I had all these different jobs, ranging from advertising, publishing, wine sales, to finance. But absolutely nothing made me happy, I couldn't find the ladder I wanted to climb and I realized none of the professions I had chosen were worth my life. I realized that yoga was the only thing that really made me happy, but I didn’t know if I could make a living off of it. I decided to go attend Om Yoga Center in Manhattan to become a certified teacher, and then I moved back to Philadelphia to be closer to my family and start my yoga adventures here. What do you love about being a small business owner?
I like putting my passions to work and having the opportunity to execute my personal vision. I like feeling like the work I do is meaningful. I’ve never really considered myself a business owner, but I’ve realized that being in business is how I get to teach and practice the way I want. I’ve also never been motivated strongly by money, but it’s important for me to run a successful business so I can pay my teachers a living wage so they can fulfill their passions as it relates to yoga.

I also see the effect businesses like mine can have on neighborhoods. So long as I can hold on to my ideals and do good work and help people continue their practice, I’m okay with being considered a business owner.

As someone who has been engaged with yoga for a long time, what do you think of the recent public interest in the practice?
Yoga has grown up in the last 18 years, and I’ve struggled with the idea that yoga is now such a business itself. I mean, a pair of yoga pants costs nearly $100 now, and not everyone can afford that. Unfortunately things that are good for you just typically cost more money, organic food, for example. It’s been a fun challenge for me to figure out how to keep yoga accessible and authentic.

What makes Philadelphia a special place to run a business?
A lot of people say this, but I love the grit here. There’s a realness here that doesn’t allow you to escape into a bubble and as a resident and business owner I really appreciate that. And finally, why Inspire?
I personally care very much for the earth, and I want to leave a small eco-footprint. If there’s a way to have cleaner power and work with a local company that shares my values, then why not. I think it’s important to choose businesses that are consciously transforming neighborhoods because that’s what I have been trying to do since the beginning. 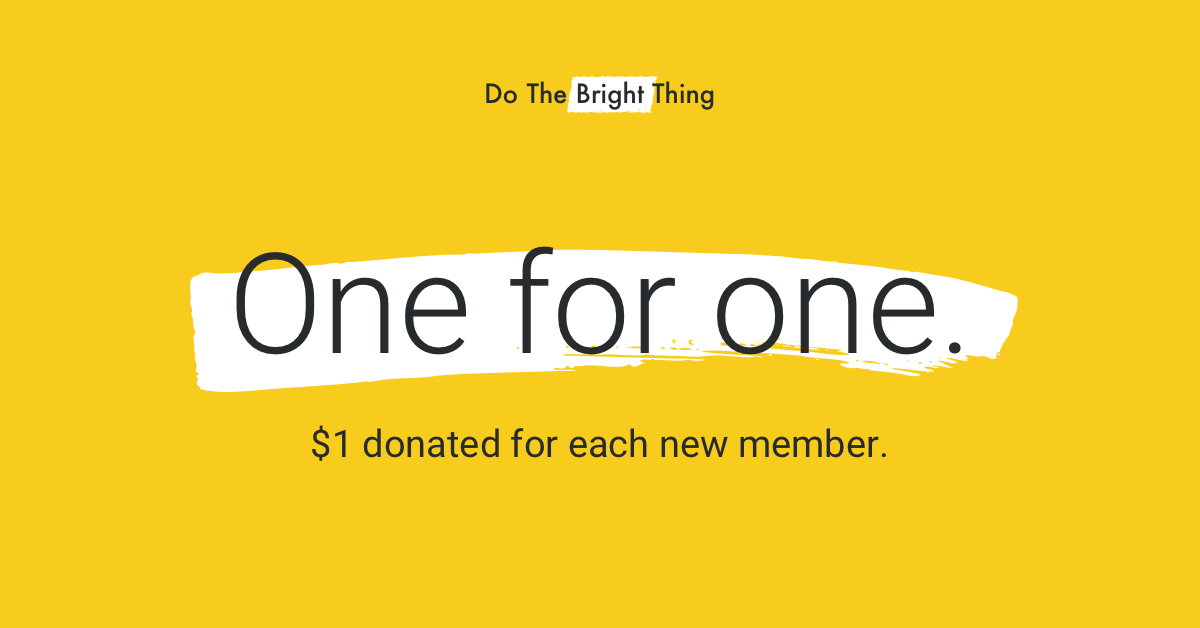 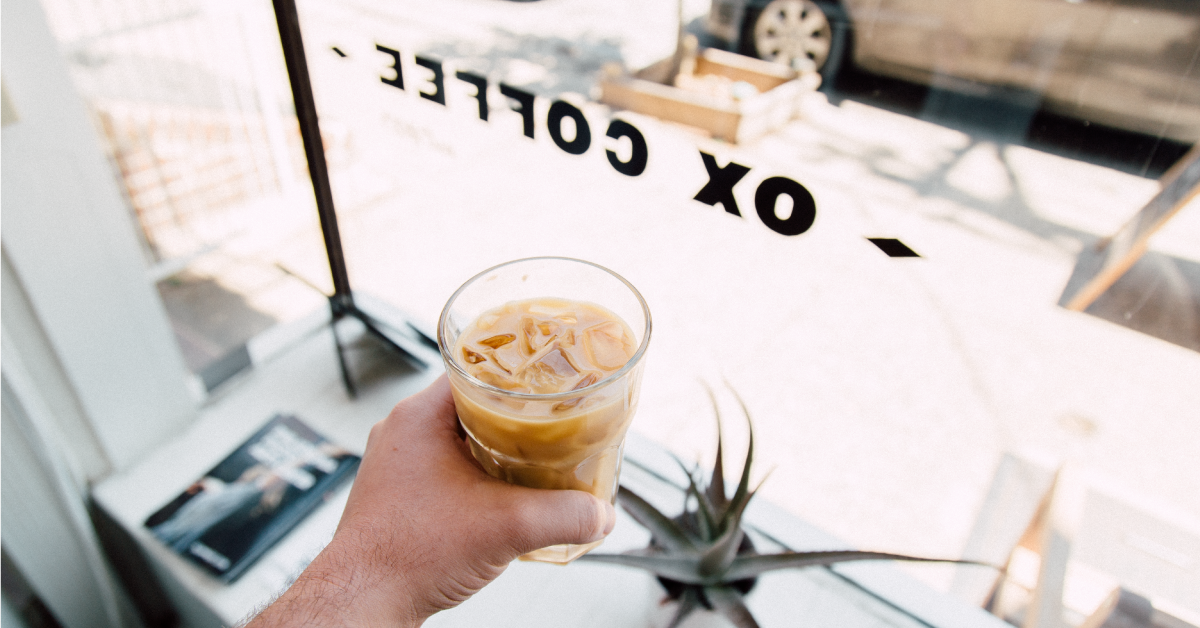 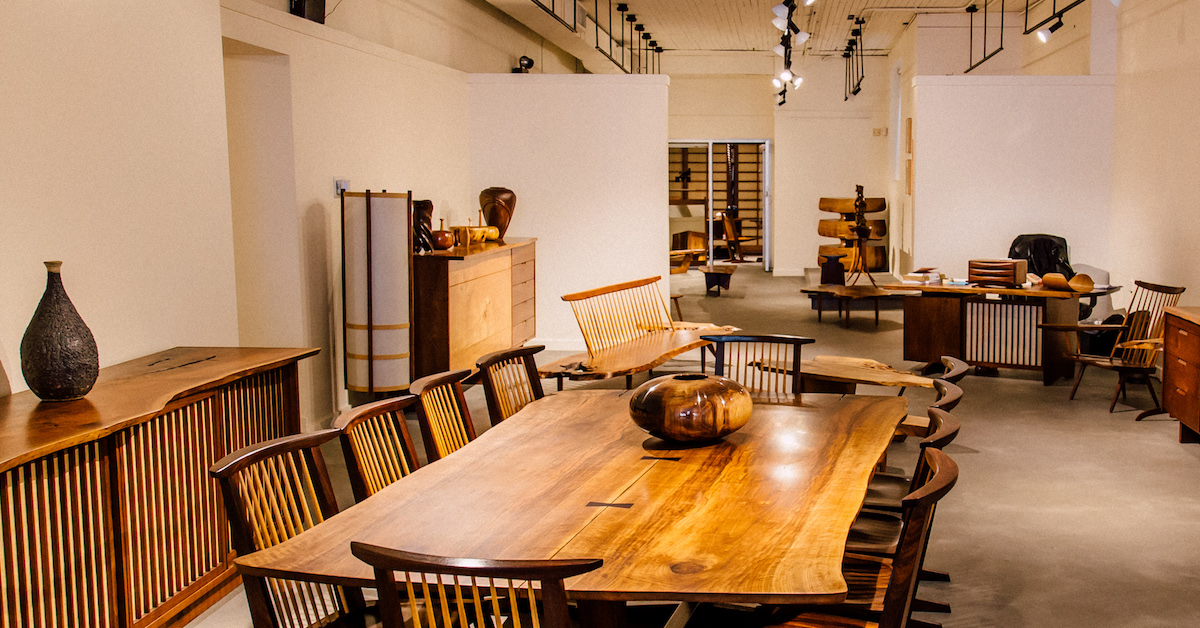